Plans to extend London’s Ultra-Low Emissions Zone (ULEZ) next year, are meeting with fierce opposition from businesses in the capital, a survey from the Independent Garage Association (IGA) has found.

The ULEZ is due to expand on 29 August 2023. The IGA surveyed its members based inside the M25 on the proposed extension. 95% said they not support the proposal, with 88% going on to say that the extension would have an adverse effect on their business. 86% said they would expect to see job losses as a result

Commenting on the outcome of the survey, IGA Chief Executive Stuart James said: “While the IGA agrees that it is vital to improve air quality, tackle the climate emergency and reduce traffic congestion across Greater London, we feel strongly that now is not the right time to impose a £12.50 per day cost onto small local businesses and low-income households. Our members overwhelmingly feel that extending the ULEZ would negatively affect their business and customers, to the point where some are worried that they will not be able to afford to keep their business trading.

“Contrary to Sadiq Khan’s statement that most vehicles within the extension zone are already ULEZ compliant, 98% of our surveyed members disagreed based on the vehicles they are seeing at their businesses on a daily basis. Given the bleak economic outlook and current strain that both businesses and households are under, it is unrealistic to imagine that many motorists could afford to either pay a £12.50 daily charge to drive their car or purchase an ultra-low emission vehicles.”

Stuart concluded: “We ask that consideration is given to how extending the ULEZ will affect small business and low-income households, who will all suffer the greatest impact if the extension goes ahead and can least afford the additional financial burden.”

Meanwhile, scant details on a proposed scrappage scheme to help affected motorists move up to a ULEZ-compliant vehicle is causing concern for franchised dealers, as NFDA Chief Executive Sue Robinson noted: “The TfL has yet to provide a detailed plan for its scrappage scheme, which it argues will support less-affluent motorists in ensuring their vehicles are compliant with ULEZ. The lack of transparency around this, the benefit the expansion will have, and the justification for the expansion all cast doubts in many affected stakeholders’ minds.”

A consultation on the ULEZ expansion came to an end today (Friday 29 July). According to Transport for London (TfL), around4,000 premature deaths in London have been caused by poor air quality, with congestion costing the city £5.1 billion, mainly stemming from traffic jams in the suburbs. According to TfL expanding the Zone would cause thee number of cars not meeting the ULEZ standards in outer London to drop from 160,000 to 46,000, and the number of vans to fall from 42,000 to 26,000.

Commenting at the launch of the consultation earlier in the year, Mayor Sadiq Khan said: “Air pollution is not just a central London issue and Londoners in the outer boroughs should be able to enjoy the clean air benefits the ULEZ brings.” 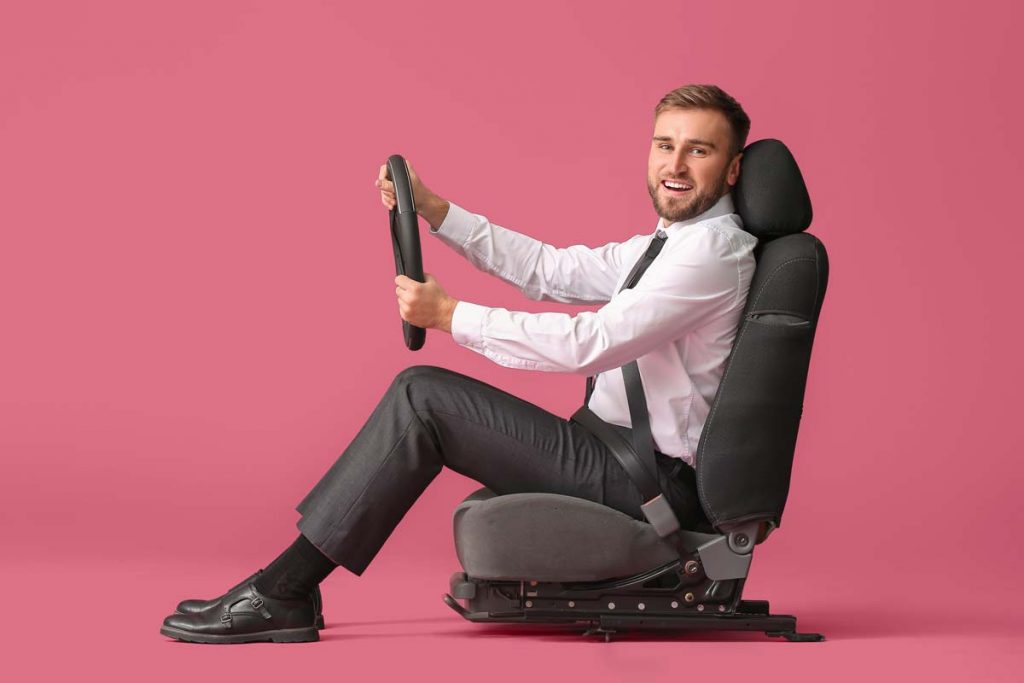